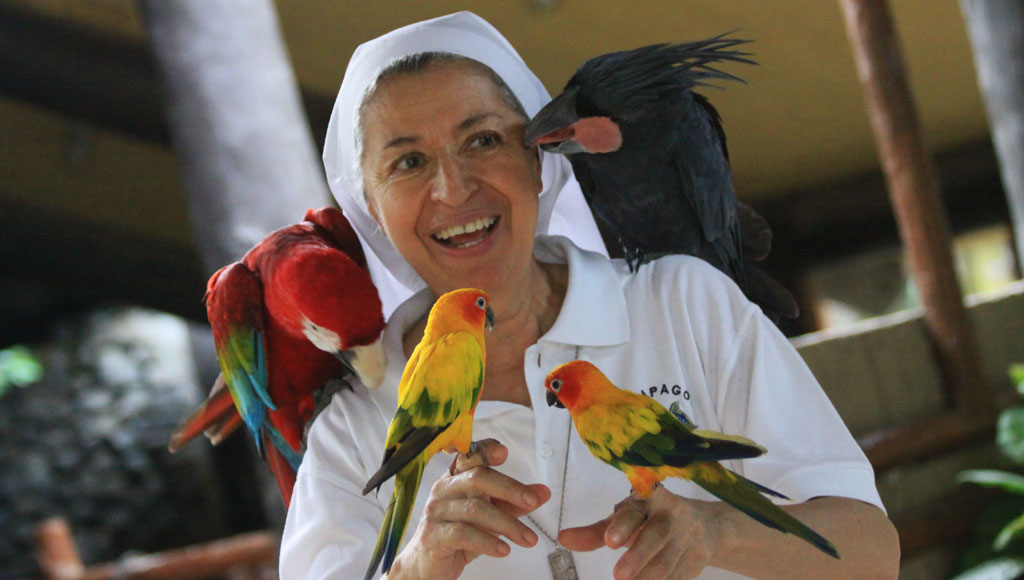 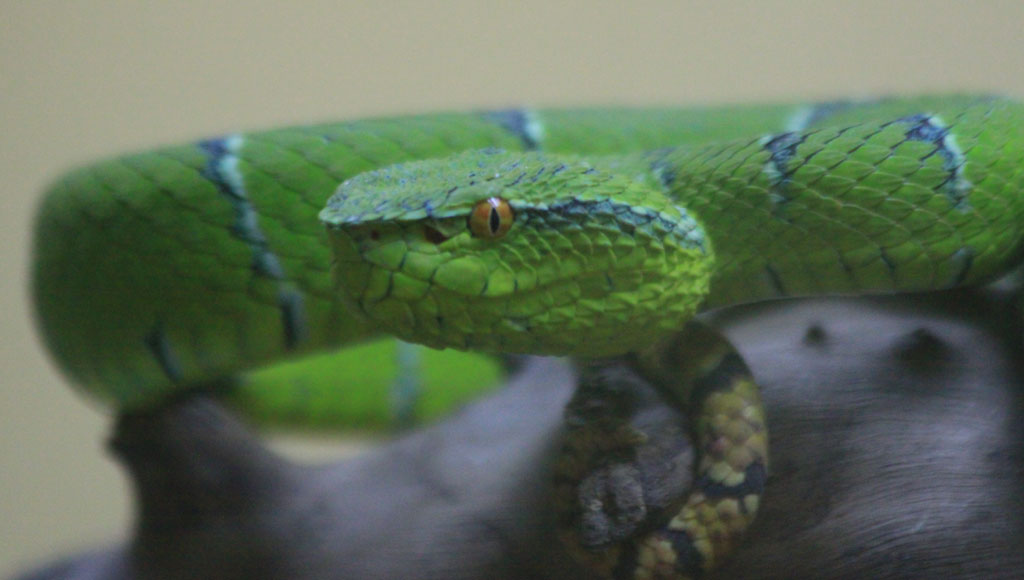 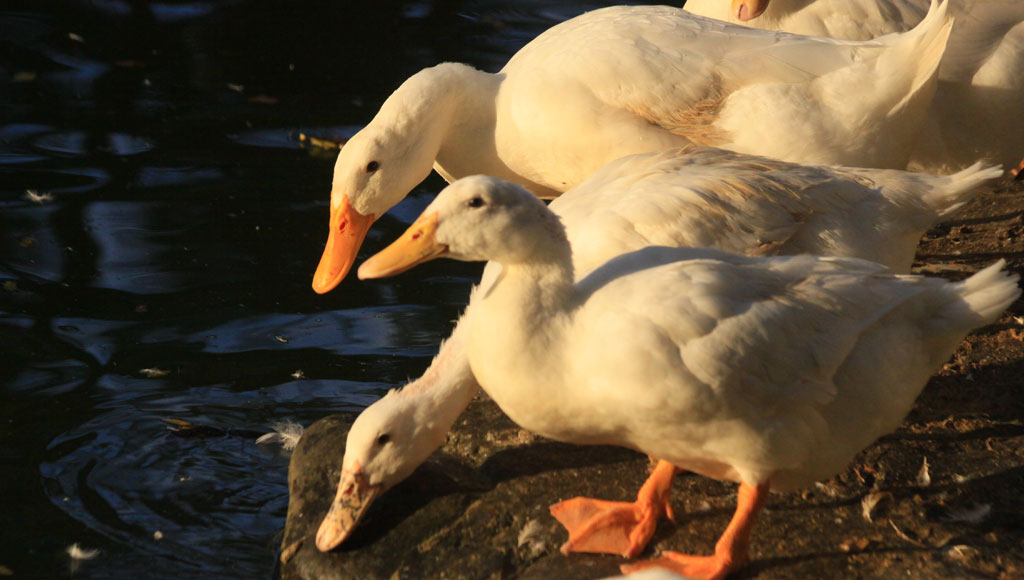 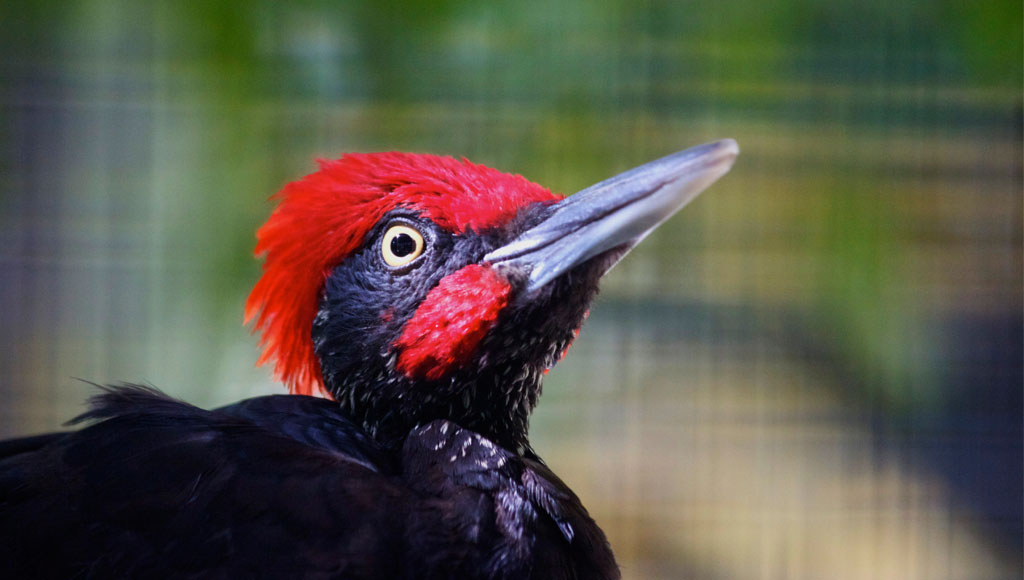 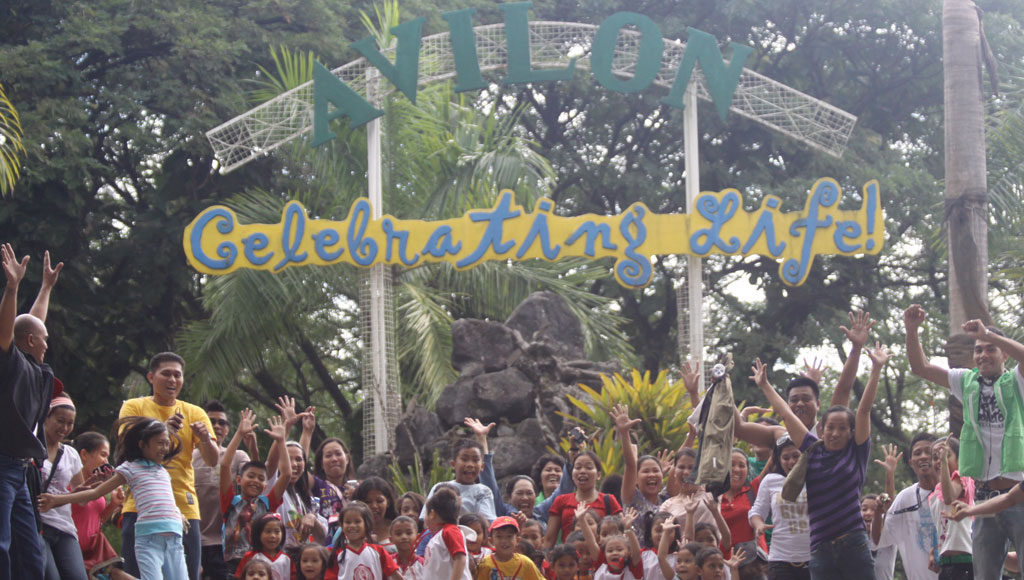 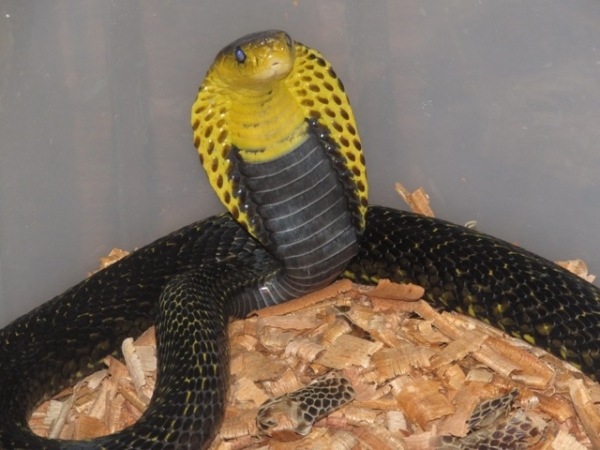 The Samar cobra is a species of spitting cobra that can grow up to 1.4 meters in length. Their coloring varies from a black and yellow to green.

Habitat can vary widely from mountainous jungle to tropical plains. They can live close to human settlements.

Like the Philippine cobra (Naja philippinensis), the Samar cobra feeds mostly on rodents. They will also prey upon frogs and reptiles. Since their main food source is attracted to rice paddies and human settlements, this species often comes into conflict with people.

The Samar cobra's venom is a potentially deadly neurotoxin.